About Us
Our Story
About Us

Fun-Lugha started off in 2012 as an informal online as well as in-person Swahili tuition service for non-Swahili speakers. It was originally named Fun-Lingo. However, in honor of the founder’s native language, Swahili, the latter part was soon after changed from lingo to lugha, which is Swahili for language/s. The idea behind the name was (and still is) the Fun that can be had in Language learning.

The idea to start Fun-Lugha came about when the founder, Miss Elise Rhuppiah, was living in Glasgow having moved there after completing her law degree at the University of Greenwich in London. In her own words, she had wanted to “see what else was out there” for her as studying law had only come about as a result of a very effective ‘mild threat’ from her father (albeit well-meaning!). Having fulfilled her ‘filial duty’, she set out to find what she could really enjoy doing for the rest of her life.

At the time, Swahili language tuition was in very high demand all over the UK. Many students, future expats, tourists etc were looking to learn the Swahili language and culture particularly of the two major Swahili speaking nations in Africa, namely Tanzania and Kenya. Having lived and studied in both countries for a long time, added to that her absolute love for learning and sharing different languages and cultures in general, it was a no-brainer! And thus Fun-Lugha was born.

Meet The Founder
Our Mission
Our Vision
Our Slogan
Why Choose Fun-Lugha?
Our Promise
Our Anti-Discrimination Policy
Our Mission

Fun-Lugha isn’t just about providing a language service, getting paid and moving on to the next client, it is much more than that. We love to connect different people from different cultures by helping them communicate socially, for business and many other purposes. Being able to communicate brings about understanding and consequently tolerance of each other which we believe we should all strive for. Wouldn’t our world be so much better for it? We also aim to remind and show our clients (and the world at large) what classic customer service is and should be in terms of how we treat our clients.

Our vision at Fun-Lugha is to become the truly one-stop language solution not only in Tanzania, but the whole of Africa and beyond, boasting the biggest language service providers’ database. This will enable us to serve a diverse number of clients all over the world, subsequently fulfilling our slogan.

Fun-Lugha’s slogan is; ‘Your one-stop language solution.’ This means exactly what it says on the tin; we are the one place that can reliably and consistently solve all your language requirements, whatever they may be. And if for some reason we are unable to directly do it then we’ll do everything in our power to find and refer you to one of our partners who will be able to. That’s our promise and that’s what our slogan is all about.

Why Choose Fun-Lugha?
Our Promise

It is the policy of Fun-Lugha to ensure equal treatment of all without discrimination or harassment on the basis of race, color, religion, sex, sexual orientation, gender identity or expression, age, disability, marital status, citizenship, national origin, genetic information, or any other characteristic protected by law. Fun-Lugha does not condone any such discrimination or harassment, which also goes against our Core Company Values.

Fun-Lugha only works with vetted, well qualified and very seasoned language service
providers from all over the world, offering many commonly sought international
languages such as English, French, Spanish, Portuguese, German, Arabic, Chinese and
of course Swahili. 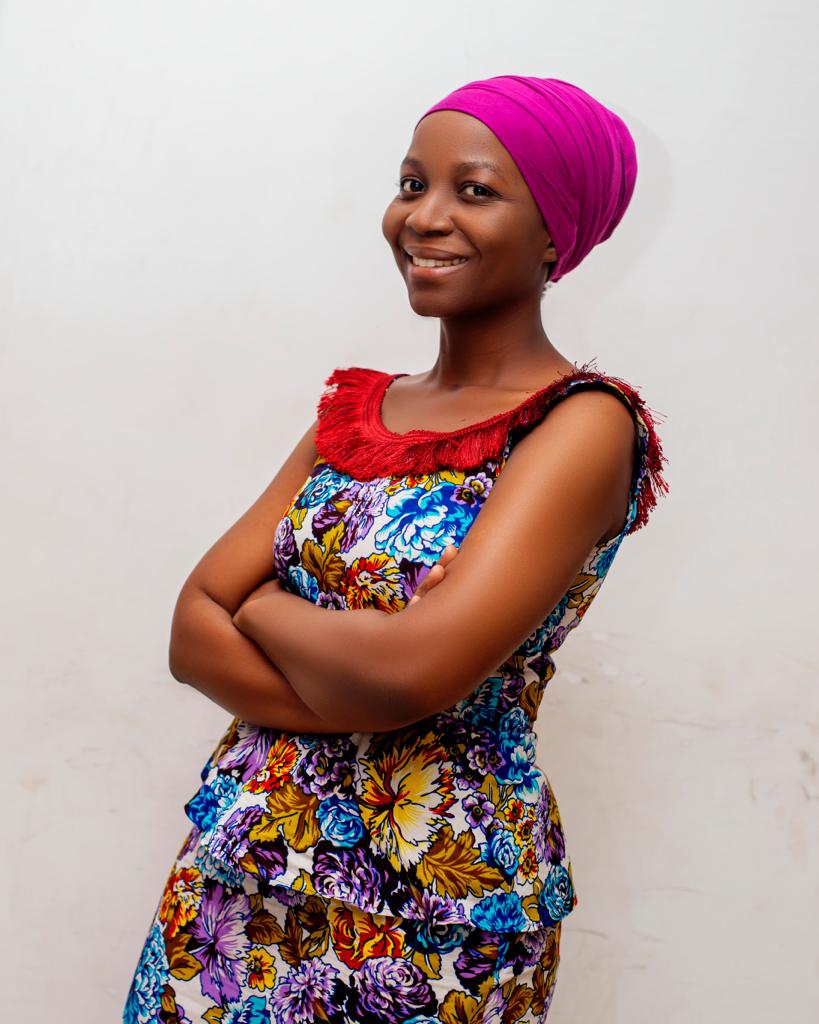 “Hi there! I am a native Swahili speaker, who, 8 years ago, stepped into the localization industry and absolutely fell in love with it. I take pride in managing translation projects because language is my passion and I truly believe localization connects us by breaking our language barriers. Do you get goose bumps when you see the translation work you did goes live? I do!” 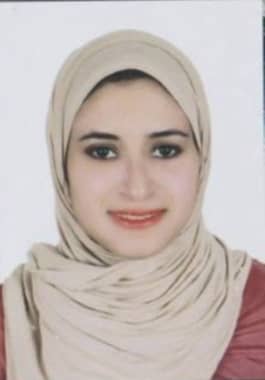 “I am a freelance translator with more than 15 years of
experience in translating French, English and Arabic.
Services provided: translation, proofreading, subtitling,
MTPE. I use Cat tools and online tools “ 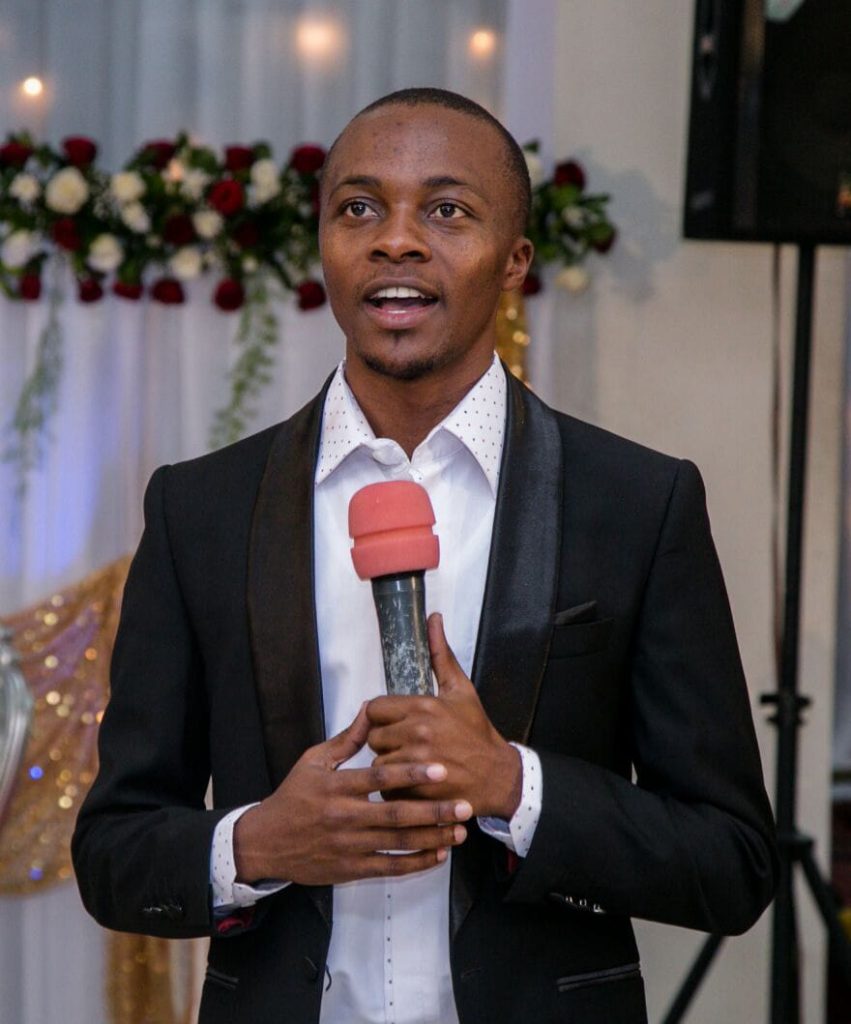 “I have always been fascinated with languages, and their amazing way to connect people. This pushed me into trying to use every opportunity I get to help people connect through languages, by translating and interpreting English and Swahili. That got me acquainted with Fun-Lugha and have been enjoying facilitating people connection for several years now, and looking forward to many more years of the same and more.” 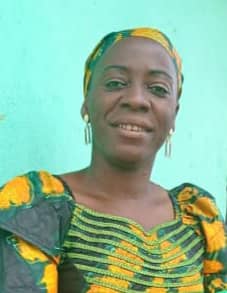 “Hi, I’m Laura KOP, English <> French and Spanish <> French and English Translator, proofreader and subtitler. I have 10 years of experience in the field. Accuracy and promptness guaranteed. Entrust us with your work and you won’t be disappointed. “

Register as a Language Service Provider

“Fun-Lugha was great to work with, followed instructions well and presented the work neatly. Thanks for your time and efforts, Fun-Lugha!”
Elisa MonagleSteps Group
“Fun-Lugha did wonderful work on short notice, I am very thankful!”

Dylan GrovesIPA
“Elise did a fantastic job translating legal documents for us. The translation was spot on, and turn-around was quicker than we expected. We hope to work with her again in the future.”

Andreas SteffensenWorld Poverty Solutions
“We were delighted with the service we received. The translation of a long and technical pdf document was carried out quickly and professionally. Fun-Lugha also did its utmost to ensure that the layout of the original pdf remained unchanged after translation. This is not easy when Swahili takes up more space than English! We will definitely contract Fun-Lugha again.”

Susie WattsWILDAID
“Elise was an absolute professional, and a pleasure to work with. High quality of work, great communication, speedy turn around. Thank you!”

NellieFound Object
“I’m glad to find Fun-Lugha. Elise have never let me down when it comes to translation work. She is professional and patient when pressurized, she is good even on managing short time notice and deliver on time. Thank you very much!”

Erasto ChiwangoFINCA
“It was a pleasure to work with Elise Diana. Her work was of high quality, done quickly, and she worked with us to ensure that our fairly strict data security protocols were adhered to. We are looking forward to working with her again!”

Rachel SteinacherIPA
“Elise has been such a wonderful addition to our team. Incredibly prompt, communicative, and with a real attention to how the text will be used and understood by a reader. Will definitely continue to work with Elise.”

Miri HutchersonJuntos
“Elise Diana put me in touch with a Portuguese tutor. She was fantastic and very flexible in terms of days and times. I would definitely recommend Fun-Lugha!”

Kar Kapoor(Portuguese Learner
“ Always a pleasure working with Fun Lugha as a service provider. The professionalism, team work, prompt feedback, and timely payment makes working with them a whole lot worthwhile . I definitely recommend it.”

Mercy MureteEn/Sw/Fr LSP
Previous
Next
Write Us a Review