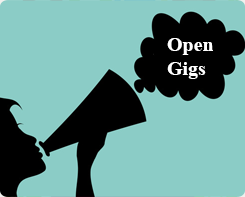 So what is it we do here at Fun-Lugha? As per the name we deal with Lugha, which is Swahili for language/s. Think language tuition, translation, interpretation, transcription, proofreading, editing, subtitling…the list goes on and on. You need a language provider? Look no further, as we say in Swahili, hapa umefika!

We officially started Fun-Lugha in July, 2014 but it wasn’t until December of the same year that serious clients started rolling in, so to speak. Our first few clients were language students but with more aggressive marketing soon enough we started getting other clients, particularly translation ones.

If you follow our facebook page, you will find that I am always praising and giving props to my translators. Why? Because I do all the proofreading for Swahili/English projects and trust me you couldn’t pay me enough money to do what translators (or transcribers) do! It is hard work-in my eyes anyways. Maybe it’s because that is not my field but either way it is a headache-literally! And that is why we don’t argue too much here when clients ask to negotiate a fee reduction as stated by the translators and translators seem reluctant to do so- we know the hard work they do and they sure deserve their hard work’s worth!

But then again there’s the other side to projects such as this, which is the managing of the actual project. It is not easy! I have done it a good number of times now with long term/big projects and I learn a new thing (and lose a few more hairs too!), every single time! Frankly the first time I had to manage a project I thought all I had to do was send the work to the translator/s, ensure I get it back on time from the translator, proofread it if I was doing the proofreading and submit it to the client- simples! How wrong I was! I soon realized that so many things could go wrong, which they usually did. And as the project manager all the blame fell on me-as in the buck starts and stops with me! Clients deal directly with me, so although they know very well that I am not doing the actual translating, still I am the one they will let off their frustrations on-which is fair enough by the way, no complaints there!

So although I still have to be on my toes whenever a project is going on, because literally anything can happen, I have learnt to employ a few things:

This article was written by Elise who is the owner of Fun-Lugha. She loves languages and can proudly navigate around 3 major languages (Swahili, English, French),1 up and coming language (Korean) and is slowly getting acquainted with 2 other major languages (Chinese & Japanese). She started off as a Swahili & English tutor, proofreader (and sometimes translator & interpreter) but now solely runs fun-lugha.com on a full time basis. 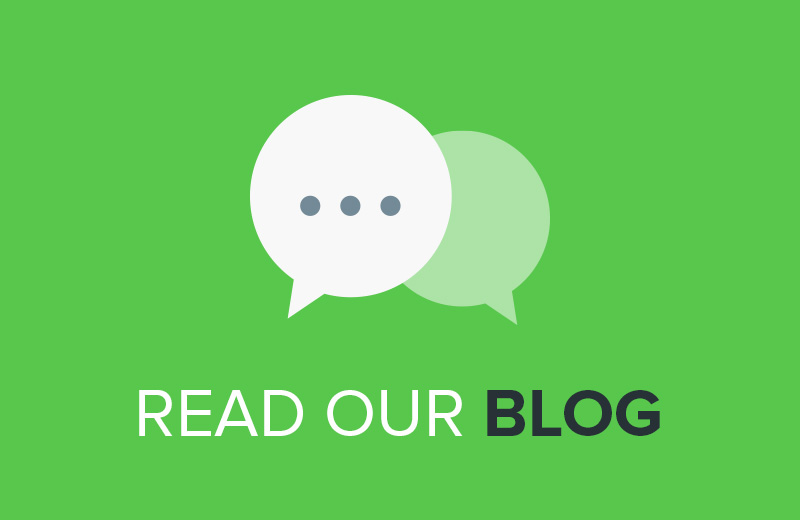